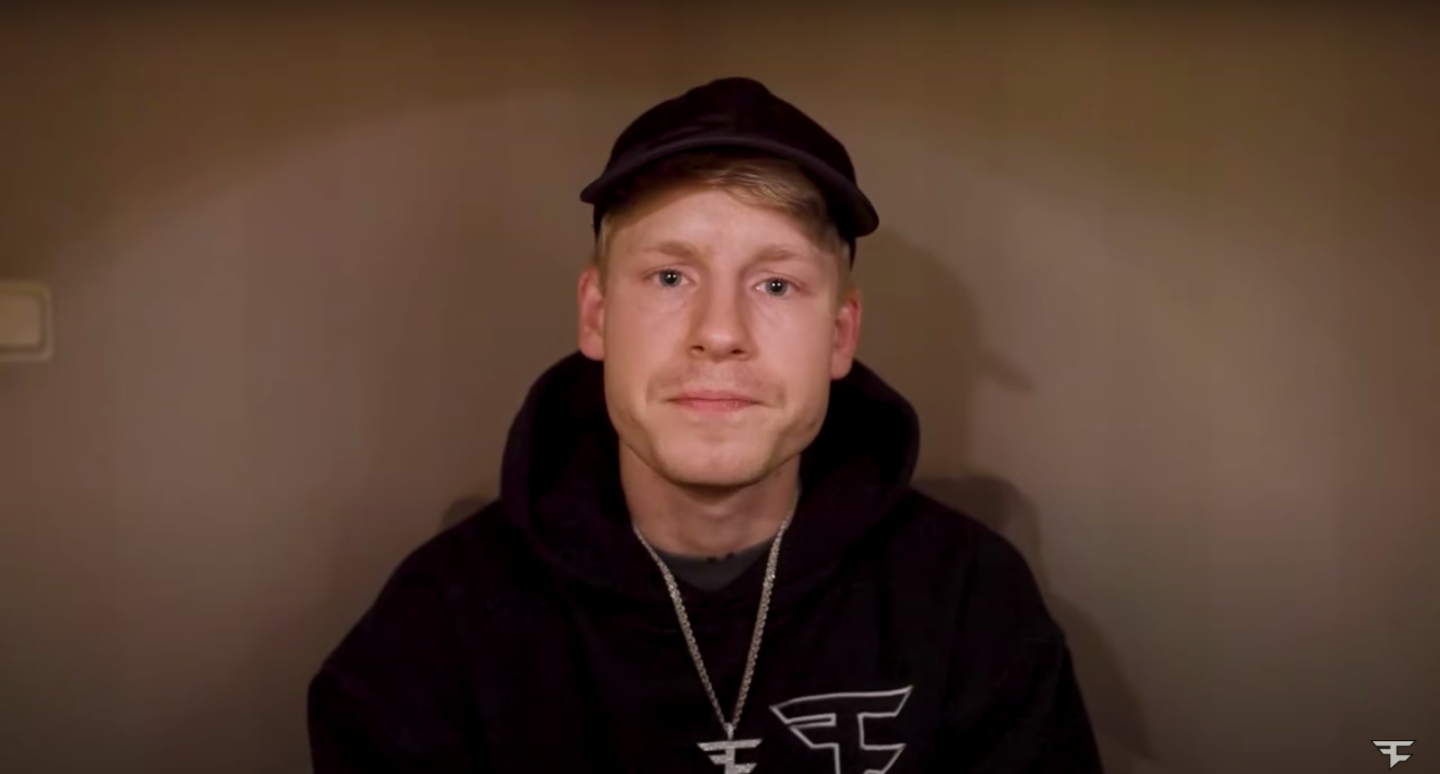 On September 10, Faze Teeqo took to Instagram and announced his return to Faze Clan, but fans are wondering what happened to the gamer and why did he leave!

What happened to Teeqo of Faze clan? Suspension explained

What happened to Teeqo of Faze clan? Suspension explained

On Friday, September 10, Faze Teeqo took to Instagram and announced his return to Faze Clan, but fans are wondering what happened to the gamer and why he left in the first place!

Faze Clan has been embroiled in a lot of drama over the past few months. However, the ‘Save the Kids’ crypto scandal became a boiling point for the gaming and entertainment organisation.

As a result of drama surrounding the crypto coin, FaZe Clan removed Kay from the organization while three of their members – Jarvis, Nikan, and Teeqo – were suspended.

What happened to Faze Teeqo?

Cryptocurrency has been a hot topic on the internet for the past few months. As a result, some of the world’s biggest influencers jumped on the bandwagon and started promoting their favoured coins.

Save The Kids or $ KIDS token , which was introduced to rival Bitcoin, was promoted by various members of the FaZe Clan for a while. Faze Kay, aka Frazier Khattri, was one of the strongest proponents .

However, things didn’t go so well as reports surfaced that Faze Clan’s members were paid for the promotion of the altcoin and had no real knowledge about its workings. The reports also claimed that they had ‘dumped’ their own investments.

Kay, alongside other members including Teeqo who promoted the coin in any capacity, came under fire after it started crashing. Faze Clan then released a statement publically condemning the actions of those who had supported the coin.

As the ‘Save the Kids’ scandal unfolded, Teeqo, who was in Sweden visiting his family and friends, took to social media to clear the air. The gamer said : “I feel like I never got treated as an individual who made his own decision. I just got lumped up with everything else.”

The 25-year-old maintained that he never invested in the altcoin with the intention of pulling out (pumping and dumping). The Faze clan member also said : “I even got hate for deleting my tweets. The only reason I deleted the tweets, literally within 15-20 mins of the coin being up, was because I didn’t want people to buy in and potentially lose money.”

Gamer returns after ‘Save the Kids’ crytpo coin drama

Teeqo took to his Instagram yesterday (September 10) and posted a picture of himself, with the caption: “I’m back.”

Faze Clan went on to upload a vlog following Teeqo’s announcement and revealed that he was indeed back with the organisation. Teeqo is one of the clan’s oldest members, as he has been there for 10 years.

The vlog sees the company’s executives and Teeqo’s fellow gamers discussing the prospect of his return. In a bit in the vlog, the clan members, who were thoroughly excited for the gamer’s return, are heard saying: “Teeqo had no ill intent.”

Teeqo’s fans were beyond thrilled to hear the news of his return.

In other news, What is Sarah Brady's age? Meet Jonah Hill's girlfriend on Instagram

Have something to tell us about this article? Let us know

Demand for decentralized finance is growing among Asia's institutional ranks.