Speaking on a panel as part of the senate inquiry into “Australia as a Technology and Financial Centre” three crypto firms outlined their de-banking experience in Australia. 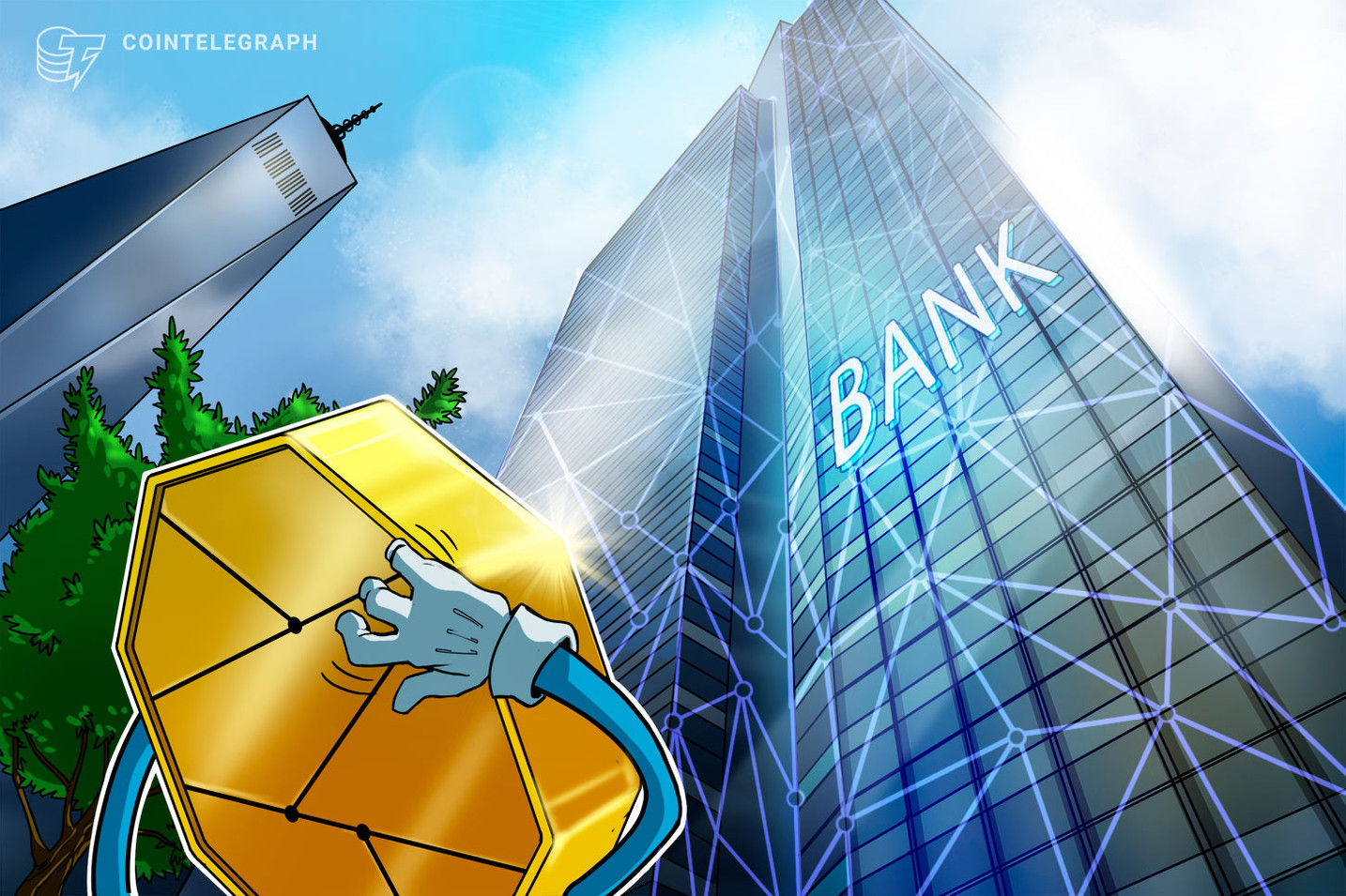 Crypto-related companies and figures have provided evidence about being de-banked by Australian financial institutions to a Senate inquiry.

Crypto investment firm Aus Merchant, global remittance provider Nium and small peer-to-peer crypto brokerage platform Bitcoin Babe were speaking on a panel as part of the senate inquiry into “Australia as a Technology and Financial Centre” on Sept. 8.

All three are registered with financial intelligence regulator AUSTRAC and are subject to reporting requirements, however they all echoed similar sentiments of being de-banked without a concrete explanation as to why.

Michaela Juric, the founder of the peer-to-peer trading business dubbed after her nickname “Bitcoin Babe” stated that she has been banned by a total of 91 banks and financial institutions throughout her seven-year history in crypto:

“As of yesterday, I have been banned and de-banked from 91 banks and financial institutions. That's 91-lifetime bans. No reasons given, no case-by-case assessments or discussions engaged and no recourse available.”

Bitcoin Babe utilizes exchanges such as Local Bitcoins to conduct trades in Australia, and according to her profile on the website,she has conducted more than 40,000 trades since 2014 with a feedback score of 98%.

Despite holding a good reputation online, Juric told crypto-friendly Liberal Senator Andrew Bragg that some banks have even flagged her as a terrorist due to the nature of her business:

“I’ve had banks go as far as report me as being like a terrorist on some databases, and that’s what stopped me from being able to get some of these services.”

Singapore-headquartered Nium is licensed in 40 markets across the globe, however the firm stated that Australia is the only country where it has had issues with financial service providers.

Michael Minassian, Nium’s Asia-Pacific head of consumer business stated the firm feels that there are some “uncompetitive practices” that are being conducted with de-banking, as he questioned the “opaque” reasons that banks have offered when cutting services to the company:

“They're very vague as to why they are ceasing to provide banking services to you. I've had some bankers provide me with verbal reasons as the policy shifts within the bank etc, but essentially industries like remittance become too hard for the banks.”

“It's costly for them to try and establish frameworks that they can allow banking, so it's just easier for them to to to cease providing services,” he added.

Mitchell Travers —the co-founder of New South Wales-based crypto investment platform Aus Merchant — stated that with what little reasoning was provided behind debanking the platform, it was due to “risk avoidance” from banks.

“As far as I’m aware, It was a risk avoidance, risk-off attitude where the reasoning was that we were outside of the scope of services for these banks, and we weren't given an opportunity to provide enhanced due diligence procedures,” he said.

Senator Bragg responded by stating “okay, I see your registration with AUSTRAC is worthless to a bank, it sounds like.”

The Commonwealth Bank (CBA) provided a submission to the inquiry explaining its practices and stated that it operates “commensurate systems and controls to mitigate and manage” anti-money laundering and terror financing risk.

“In circumstances where a customer’s source of funds and source of wealth is unable to be determined, or their account activity is not in accordance with known business activities, the group takes appropriate steps to mitigate and manage its ML/TF risk,” The CBA said in its submission.

Previous BitMEX racketeering complaint dismissed over lengthy ‘copy and paste’ claims
Next Three Things I Think I Think – It’s Crypto All The Way Down….

Though most top exchanges saw a surge in buying activity in the last few weeks, as much as 60-80% of all transactions are now happening through some of the new methods introduced by the crypto exchanges.