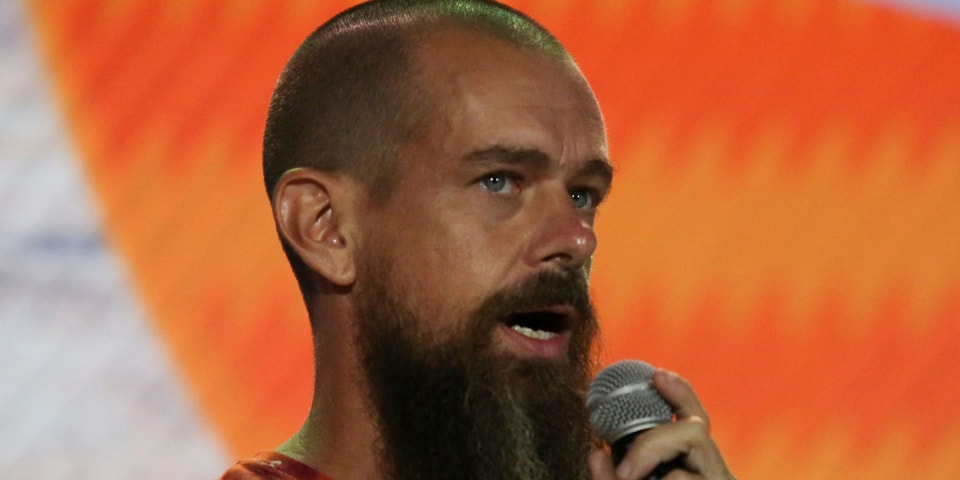 While the FAA is investigating Virgin Galactic.

Many brands are starting to see a recovery despite the challenges initially brought on by the pandemic. Some businesses, especially ones that focused efforts on expanding e-commerce ventures, have even seen profits rise even higher than before.

HYPEBEAST has rounded up the top business and crypto stories of the week so you can stay in the know about trends across industries.

The FAA said it was investigating an incident that could have resulted in disaster. According to The New Yorker , two of the pilots aboard the July 11 spaceflight ignored warnings “that their flight path was too shallow and the nose of the ship was insufficiently vertical.”

According to Axios , Amazon’s latest project is being led by the retail giant’s music division and would involve paying podcast networks, musicians and celebrities for live performances. The feature will have a focus on live music, alongside talk radio programs and podcasts.

3. IKEA launched a pilot for its new ‘Buy Back & Resell’ program

A limited pilot run is being tested at its Conshohocken location in Pennsylvania until September 19. The new service, which IKEA plans to eventually make permanently available across select U.S. markets, will allow customers in the U.S. to return gently used, fully assembled furniture in exchange for store credit.

The luxury watch platform announced an investment in independent watch manufacturer De Bethune . As part of the agreement, Pierre Jacques (CEO) and Denis Flageollet (COO and Master Watchmaker) will remain on De Bethune’s board of directors.

5. You will soon be able to upload your driver’s license to Apple Wallet

Apple is rolling out a new feature that allows users to upload their driver’s license and state IDs to the Apple Wallet. Arizona and Georgia will be the first states to have access to the feature.

Larva Labs has signed an official deal with United Talent Agency (UTA) which means the highly popular CryptoPunks NFT will be receiving film, TV, video games and other media representation. Other NFT s in Larva Labs’ repertoire includes Meebits and Autoglyphs and are also expected to receive media representation.

2. Twitter will soon let you tip people in Bitcoin

The social network’s head of consumer product, Kayvon Beykpour, tweeted that the cryptocurrency tips would be handled through Lightening . The feature is available to everyone using Twitter in English, though Beykpour said the team was “working on expanding” to other countries “soon.”

3. You can now buy that help rebuild Brazil’s Rainforest

Real Nifty announced the launch of “ The Ultimate Green NFT ” aimed at helping reforestation efforts in southeastern Brazil. Every user that purchases an NFT through the To Be Named Atlantic Rainforest project will fund the planting, growing and maintaining of native species in the Atlantic Forest region of Brazil.

4. You can now bid on a physical and digital NFTvof an Elon Musk-signed Tesla Model X toy car

Autographia , which offers authentic autographed memorabilia, has teamed up with HODL Token’s HODL Diamond Marketplace to offer this one-of-one signed model Tesla.  The toy is finished in Tesla’s signature shade of white and has operating rear gullwing doors.

5. A scammer returned $336,000 USD to Pranksy after the collector was tricked into buying a fake Banksy NFT

Pranksy (an avid NFT collector) was recently tricked into purchasing a fake Banksy NFT for $336,000 USD worth of Ethereum . The fraudster refunded the money.

Previous OpenSea Adds ERN, Here’s What You Have to Do to Use It as Payment for NFTs
Next Litecoin: Traders can set their take-profits at these levels

Though most top exchanges saw a surge in buying activity in the last few weeks, as much as 60-80% of all transactions are now happening through some of the new methods introduced by the crypto exchanges.